If there’s a Madrid equivalent to Paris’s Bohemian quarters then the Plaza de Las Cortes is probably a prime candidate for the honour. Artists, funky shops, that “out of the box” atmosphere, it’s all there and the La Pepa Chic Bed & Breakfast is in the thick of it all.
We’d go so far as to say that La Pepas Chic’s location is unbeatable,  occupying,  as it does, the seventh floor of a beautiful, fully refurbished, art “nouveau” building adjacent to the Spanish Parliament.
Given its surroundings, this is no ordinary, dowdy bed & breakfast, but one imbued with the area’s artistic sensibilities.
Chic is also part of its official title, after all, so what you get is super modern design mixed in with functionality and no small amount of comfort. This goes for the La Pepa’s public areas as well all its 14 rooms.
Nice touches include small things like lighting and air conditioning/heating, all managed independently from each room.
But we go back to where we started. Within a few minutes stroll guests will find themselves in the heart of Madrid; Puerta del Sol, Plaza Mayor, the “Letras” Quarter, the “Austrias” Quarter, the Retiro Park, the Alcalá Gate… and a wide of restaurants, theaters, shows and shops.
As far as transport and communications are concerned, La Pepa can be reached by Metro from the Banco de España station. It is also very close to the Atocha train station and in the midst of Madrid’s wide bus network. For those who choose to go ny car there is a public parking right in front of La Pepa Chic.
So, a Bohemian atmosphere, super location in the heart of Madrid, simple modern  lines and a great rate for what’s on offer makes La Pepa more than a simple bed & breakfast. 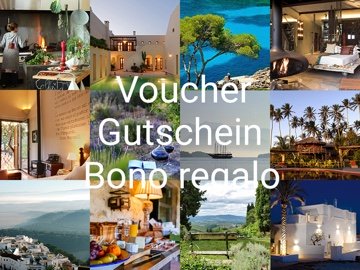