Milan - the capital of entertainment and fashion

Milan is often cited by the media for its lively nightlife, making it to be known at the beginning of the eighties as "Milan to drink" (Milano da Bere). The city is full of social and international events in Fashion and Design in which the Milan excels such as the Fashion Week and the “Salone del Mobile”.
In Milan many typical leisure rituals were born and have been imported from foreign countries, who have made the Milanese nightlife one of the most known and emulated in Italy and beyond. Milan night life scene is frequented by people from the world of entertainment, television, media and sport, the so-called VIPs, as well as eminent personalities from the political and economic world. In addition to them, a fairly large number of young people, especially from university, pours in the areas of nightlife. Many places are distinguished by their originality and the innovation of their events as well as their numerous, varied and different offer which helps to make 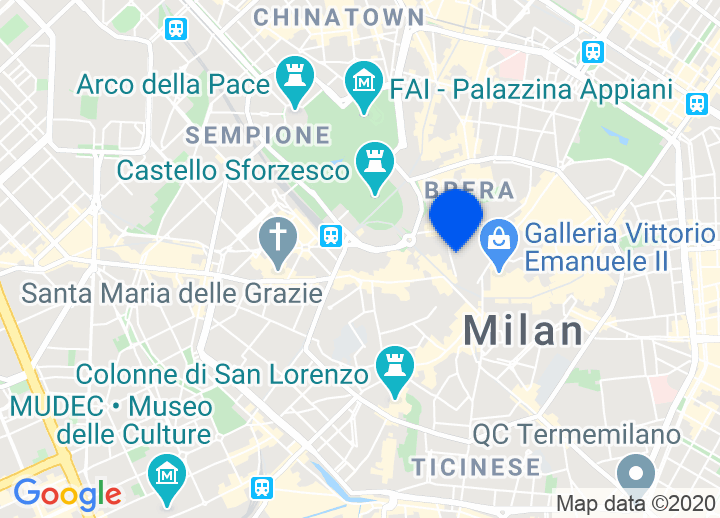 View ALL HOTELS and VILLAS in MILAN

As diverse as its culture is the offer of Milan hotels. From luxury hotels that cater for every dream, authentic bed and breakfast in local neighbourhoods that allow you to get to know the real Milan to cosy boutique hotels in Milan. the choice is yours.

Milan one of the world's capital of entertainment. The areas with the highest concentration of bars, restaurants and clubs are: Porta Garibaldi, Corso Como, Porta Ticinese, Colonne di San Lorenzo, Porta Sempione, especially near the Arco della Pace, Porta Romana, especially in the vicinity of the Università Commerciale Luigi Bocconi, Piazza della Repubblica near Milano Centrale train station, Porta Magenta, Porta Vittoria. The two fashion and nightclub districts for excellence are the Navigli and the Brera neightbourhood. Do not leave the town without the experience of the aperitivo, (i.e. a drink before dinner) but during which normally a rich buffet is offered: a different occasion to socialize.

Feel like going out somewhere different and exciting, dining in that hip new restaurant or just to enjoy a different culture? Then it´s time for a city break. Here are some great places to start.
City Break Hotels
Handpicked selection of unique holiday homes and villas for a truly special escape, without losing that homely feeling.
Villas and Vacation Rentals

Hotels by city in Milan