Rabat is the capital of the Kingdom of Morocco. With a population of around 1.7 million inhabitants, it is situated on the south bank of the Bou Regreg, which separates Rabat from Salé – the city’s bedroom community.
Originally a Punic, then Roman settlement, Rabat's name alludes to the Ribat al-Fath, a fortress founded in 1150 by the Almohad ruler 'Abd al-Mu'min. During his reign the initially military encampment developed into a small town, known as al-Mahdiya, with a mosque and royal residence. Rabat is the second most important city in the country, after the larger and more economically significant Casablanca. 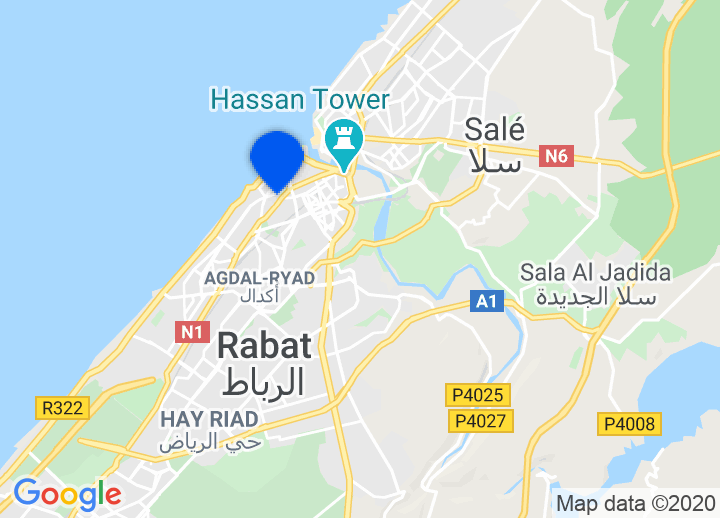 View ALL HOTELS and VILLAS in RABAT-SALé

Choose from our selection of Rabat and Salé hotels, including romantic hotels, riads, dars, bed & breakfasts, amongst others. Whatever your taste, we’ll help you find that perfect getaway.

Hotels by city in Rabat-Salé